It’s not officially the first day of autumn until September 23rd, so I’m still in summer mode. I refuse to give up my final days of summer and embrace fall until I absolutely have to. Well, except for football. Football’s been in the air a good month already at our house. Us Lipperts LOVE our football!! I fondly remember my mother proudly wearing her Viking’s jersey to church on Sundays, racing home after the service to be on time for kick-off, and splitting a Little Cesar’s pizza with my dad while watching the game.

I now carry on that tradition with my son knowing my Mom is rooting like crazy from heaven. Probably trying to cash in a few favors with the big man to see if we can FINALLY win a Super Bowl. Keep working him Mom!! It’s gotta happen sometime! (I’m an eternal optimist remember?)

Much of the tradition remains the same, including food being a big part. But now I incorporate some healthier options for everyone, often getting rave reviews in return. As is the case with these Zucchini Nachos. At first it’s an eye roll or clarification that YES for the third time, it’s zucchini!! BUT there are never any left overs. :)

If you’re interested in serving up some healthier options during game time, give these nachos a try. Crystal of Pass the Fresh has provided us with an easy recipe that’s much healthier than the original but just as tasty! Enjoy! And Go Vikings!!

Thinly slice zucchini. Place zucchini on tinfoil covered baking sheet making sure they are evenly spread out. Spray some cooking spray on the zucchini and sprinkle with salt and pepper. Bake for 10 minutes at 425ºF. Turn over and return to the oven for another 10-15 minutes. During the last few minutes sprinkle your cheese on top. Cook until melted. 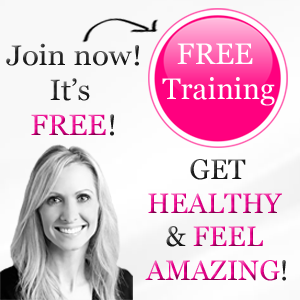 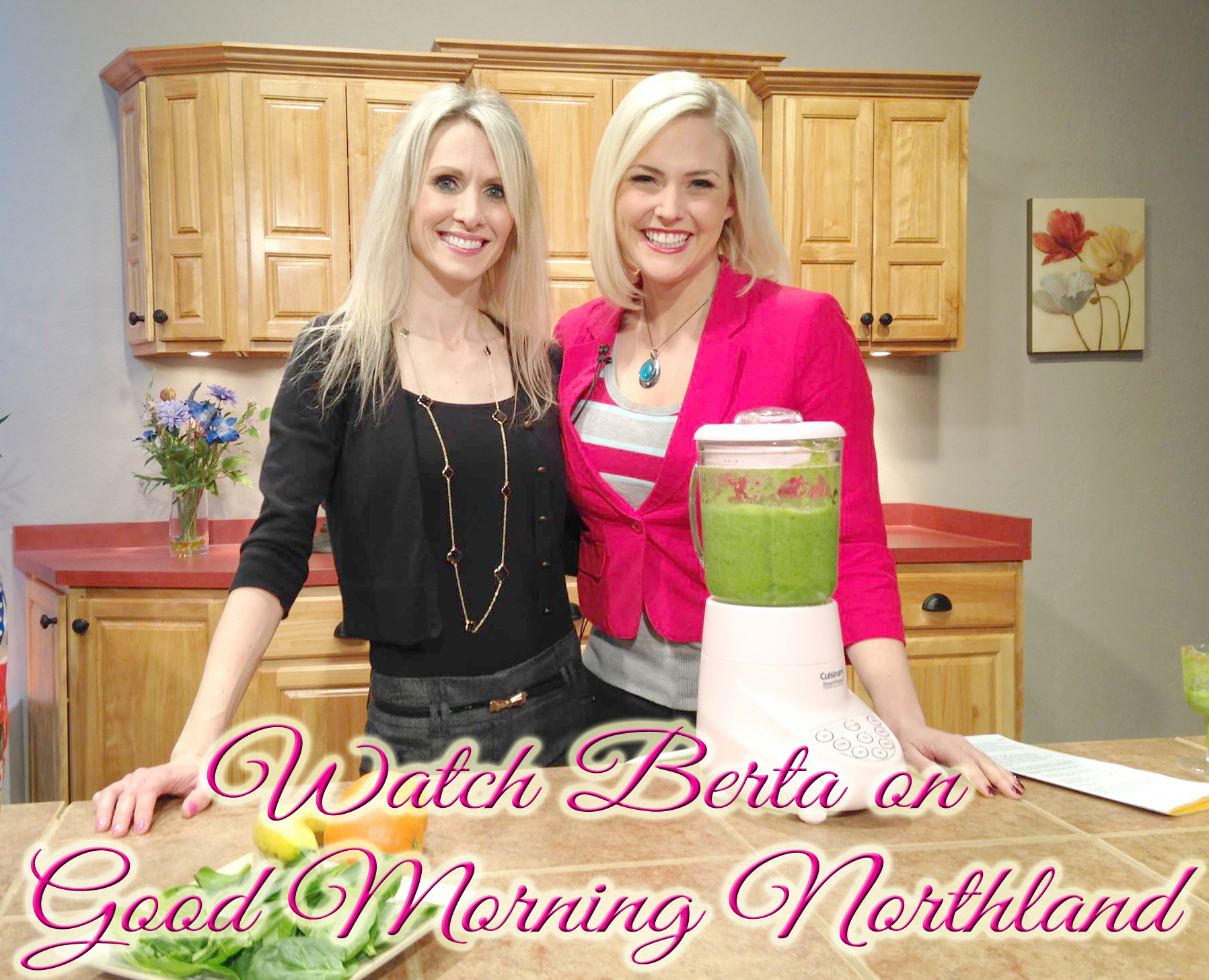 15 Things You Should Give Up To Be Happy

The Secret To Achieving Your Goals

Foods That Boost Your Immunity

Five Things You Don’t Know About Me